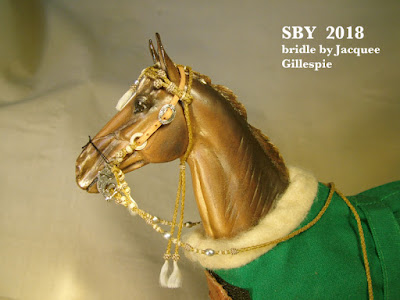 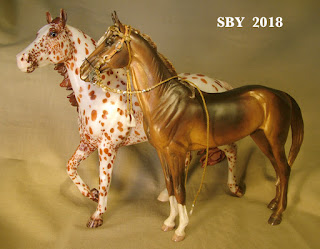 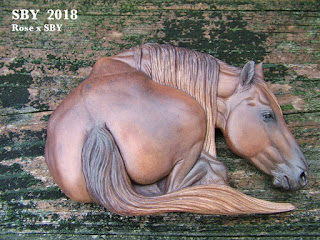 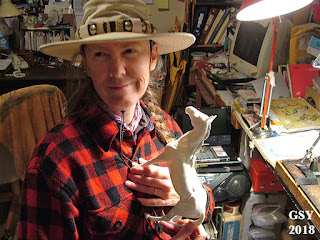 As for the future of NaMoPaiMo, it seems assured.  I rest my case as before:  if she never blogs again I will still be amazed and grateful for all she has given us.
"--and just look at how great she has been!!"
Posted by timaru star ii at 1:36:00 PM