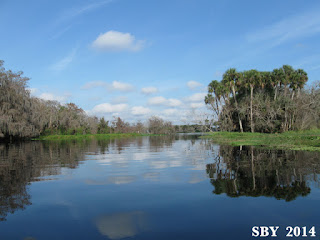 Since the subject of this post is metaphysical and paranormal, I originally planned few illustrations.  That was before I looked up how many canoe pictures I had of one of the rivers we had done this trip, the great St Johns.  Now you get all the best shots from when we did the St Johns in December 2014.  Current shots exist but aren't yet available  : (  in any case they would be similar. 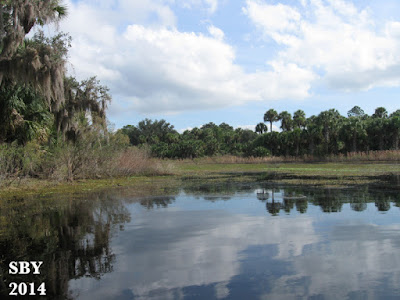 Over the [2017-2018] holidays a haunting thing happened, something that's only happened to me once before.  In essence it is a Message from Beyond.  I say "is" because these things happen outside of time, yet they are the essence of instantaneous.  They go a far way towards convincing me Not of everlasting life or communication with the dead, but rather evidence that there is a Connection, on a level I am barely aware of and can't explain, with what can only be described as a Web or Network of all living beings and creatures, past, present and probably future, in a timeless and simultaneous presence.

I have wanted all my life to have some sort of paranormal experience -- me, the daughter of an engineer and the wife of a science professor! -- so I am proud of my two instances. 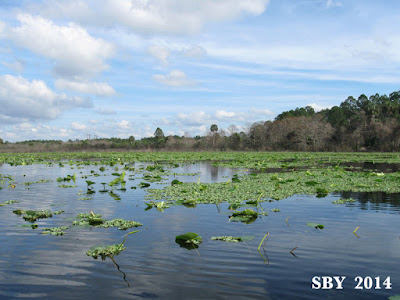 Each one has arrived in the form of a thought, a subliminal sense, a suspicion of a change in the status of someone I knew.  The first time the someone was an author I'd never met, but read a lot.  The second time it was a fellow model horse hobbyist whom I'd seldom met, but knew and had worked with.

Out on safari, canoeing in Florida, I don't always know what day it is.  I can only guess that this latest occurrence happened a couple days before the New Year.  I and my husband have done these trips for almost a decade now, paddling the rivers and lakes of central Florida, hiking and birdwatching all the while.  With a mind full of species counts, bird identification questions, canoeing gear, navigation, weather, the state of one's muscles and dealing with river currents (not to mention attention paid to one's partner), I was days away from anything online.  Only books are read on safari.  It was with some surprise that I found myself wondering about one particular hobbyist.  Out of hundreds that I knew, why would one old lady (not THAT old!), with whom I had no current business dealings, now be on my mind so???
The awareness was one of sadness, as though she had suddenly been smitten:  as though she had died. 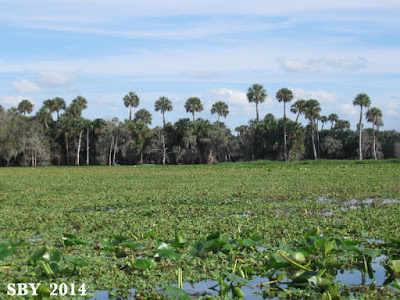 I found myself, then, while intently focusing on canoeing (a slow-motion sport which, like fishing, demands constant alertness while in a trance state), wondering whether Jane Wagner had died.
Jane Wagner?  She's not old enough, man!  Though accidents happen, Lor' knows; I know enough people, I suppose some of them are going to start kicking off, but I never thought it would be her.
Did Jane Wagner die??

The sense of awareness was quite specific.  I promised myself I'd check out her FaceBook next chance I got.  But safari is safari and it was 3 or 4 days before I could do so.  We have a tablet that can be used in hotels, and so occasionally I check out my online life, with difficulty I confess.  I know, I know, I'm dreadfully oldfashioned in my technology but we have known such success in our ways it's hard to change... 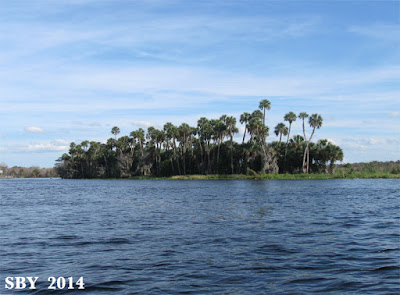 The awareness-of-sadness -- no, not really sadness so much as Connectedness -- lasted for 2 or 3 days and then faded out ... or perhaps I should say, I stopped thinking about Jane at odd moments after 2 days.

The same thing happened to me in 2011 on a March morning during spring break, when I was strolling along an East Coast beach.  Out of nowhere, out of the sea it seemed, it occurred to me to wonder if Farley Mowat had died.  A great sense of something came up over the horizon at me;  the feeling of a distant, if very real, friend's passing (or awareness) was quite strong.  In this case it was almost a week before I realized that my moment on the beach coincided with the earthquake and tsunami in Japan, that killed so many and did so much damage.  It had not been Farley after all (he died 3 years later, and 1 year before I found out).  It had been, instead, a whole world of oceanic and northern interests that had been affected. 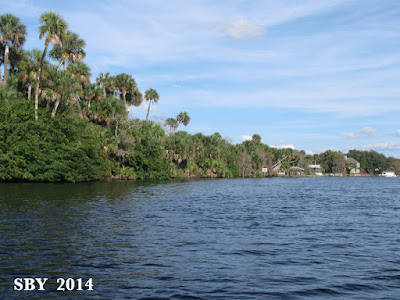 In the case of Jane Wagner I discovered that at the very same time I had first thought of her, her dog Bob had passed away.

"It was Bob!"  I said out loud several times, wonderingly, hunched over the tablet in a hotel room, no doubt confusing my watersport partner.

The more I think about it the more amazed I am by the power and presence of a single Jack Russell.  Those who knew Bob, however, would not be surprised. 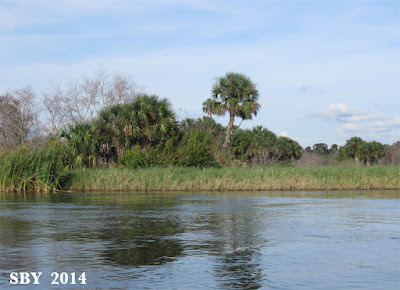 Is it going to be like this with everybody I know??  There's hundreds...  Or does this only happen while on safari, when I'm out in the wild for weeks, tuned only to the birds, the boat, the waters of the river and my partner?
A Sorrow and yet so much a Connectedness that the sorrow is almost drowned out.

What have we lost, that this is so rare? 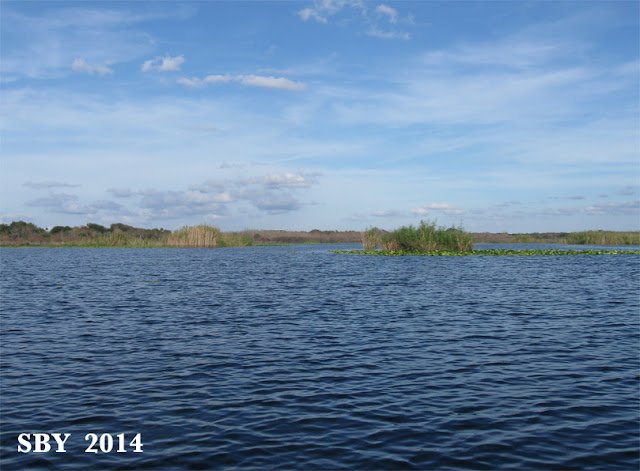